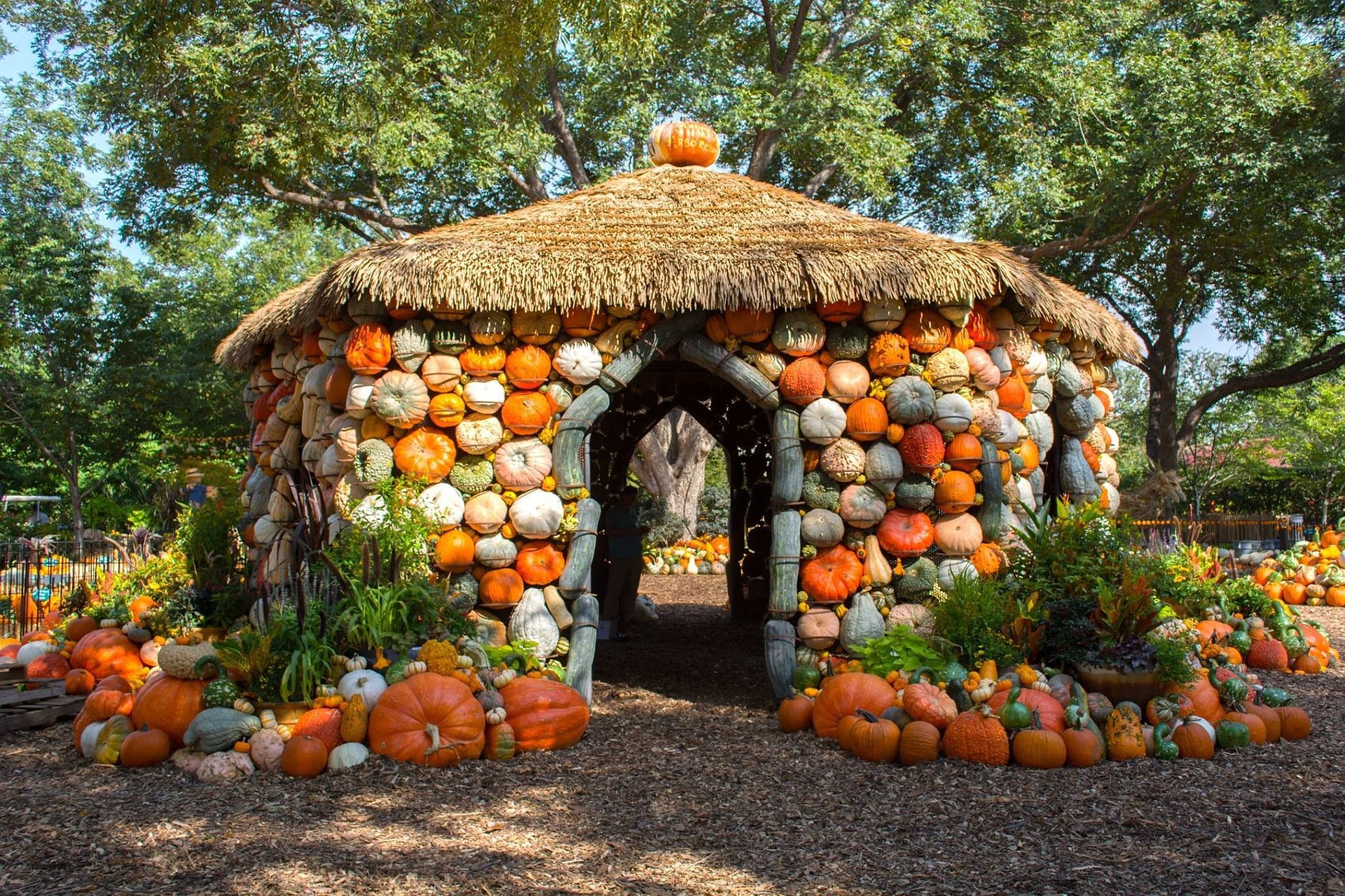 Lakewood proper is surrounded by a collection of other historically significant neighborhoods, generally developed from the early 20th century to the 1950s, including Lakewood Heights, Junius Heights Historic District (Bungalow Heaven), Parks Estates, North Stonewall Terrace, Caruth Terrace, Wilshire Heights, Mockingbird Heights, Mockingbird Meadows, The Gated Cloisters, Hillside, Lakewood Hills (formerly Gastonwood-Coronado Hills), Hollywood Heights, and Belmont; among others. Commonly, people outside these neighborhoods group them together under the heading of Lakewood, The M-Streets, or Old East Dallas - which are overlapping regions in the near-eastern part of the city. Historic Swiss Avenue (Mansion Row) anchors the area towards Downtown.

Currently, there are a large number of Historic and Conservation Districts reflecting prodigious numbers of Craftsman, Prairie-Four Squares, Tudors, Spanish and Mediterranean Eclectic and Early Ranch homes, many of native Austin stone. Conservation Districts are zoning tools used by the city of Dallas regulate various architectural aspects of a home's construction. The homes range from two-bedroom bungalows to massive estates on acreage. There are also duplexes, four-plexes and very small apartment complexes.

Some of the older, smaller homes are being torn down in favor of much larger, more expensive homes.

Properties marked by the NTREIS Logo are courtesy of the NTREIS Multiple Listing Service. Property listing data provided by NTREIS multiple listing service. You may not reproduce or redistribute this data, it is for viewing purposes only. This data is deemed reliable, but is not guaranteed accurate by the MLS or NTREIS.

Please provide your name and email

Thank you for contacting us, we'll get back to you shortly.

Sorry, we are unable to send your message at the moment. Please try again later.